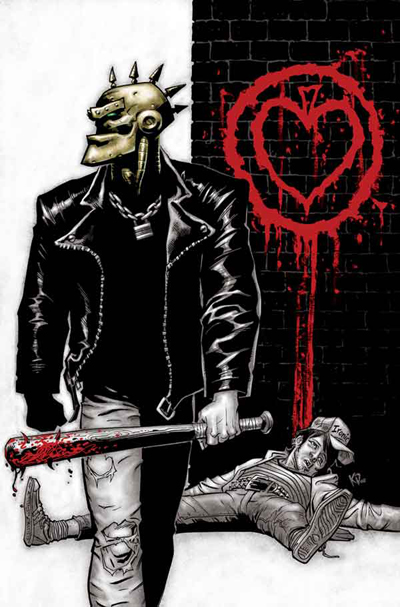 When Rick Remender and Mat Broome debuted “The End League” at the beginning of 2007, their take on a desperate group of superheroes making a final stand in a world ruled by villains met with immediate critical success and an enthusiastic readership. The Dark Horse series enters its second arc this month with the publication of issue #5, arriving in stores this week. With the new storyline comes a new artist, a new monthly schedule, and, well, a few less surviving heroes than when the series began. CBR News spoke with Remender and incoming series artist Eric Canete about what’s coming up in “The End League.” MORE