“Easier said than done” – it’s a commonly used phrase. Perhaps too common. But a close second would have to be “There really are no bad characters in comics; it just takes the right writer and the right pitch”… and isn’t it funny how the two kinda go hand-in-hand? MORE

A few months ago, one of the X-Universe’s biggest secrets was revealed: a mutant team known as X-Force had been sanctioned by Cyclops to go out and “eliminate” those individuals and groups that threatened the existence of the mutants of the Marvel Universe. Once that revelation came to light, Cyclops decided to disband the team; moments later, however, a new, even more secret X-Force was formed. MORE

The Venom symbiote has been a lot of things in its nearly three-decade history in the Marvel Universe — with Peter Parker, a superhero and sprurned partner; with Venom, a vengeful threat and lethal protector; and with Mac Gargan, a Thunderbolt and Dark Avenger. He’s been featured in a movie (Spider-Man 3), several cartoon series and multiple video games (“We are Venom!”). MORE 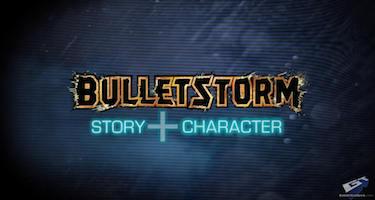 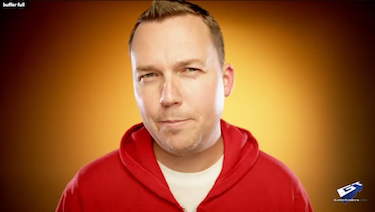