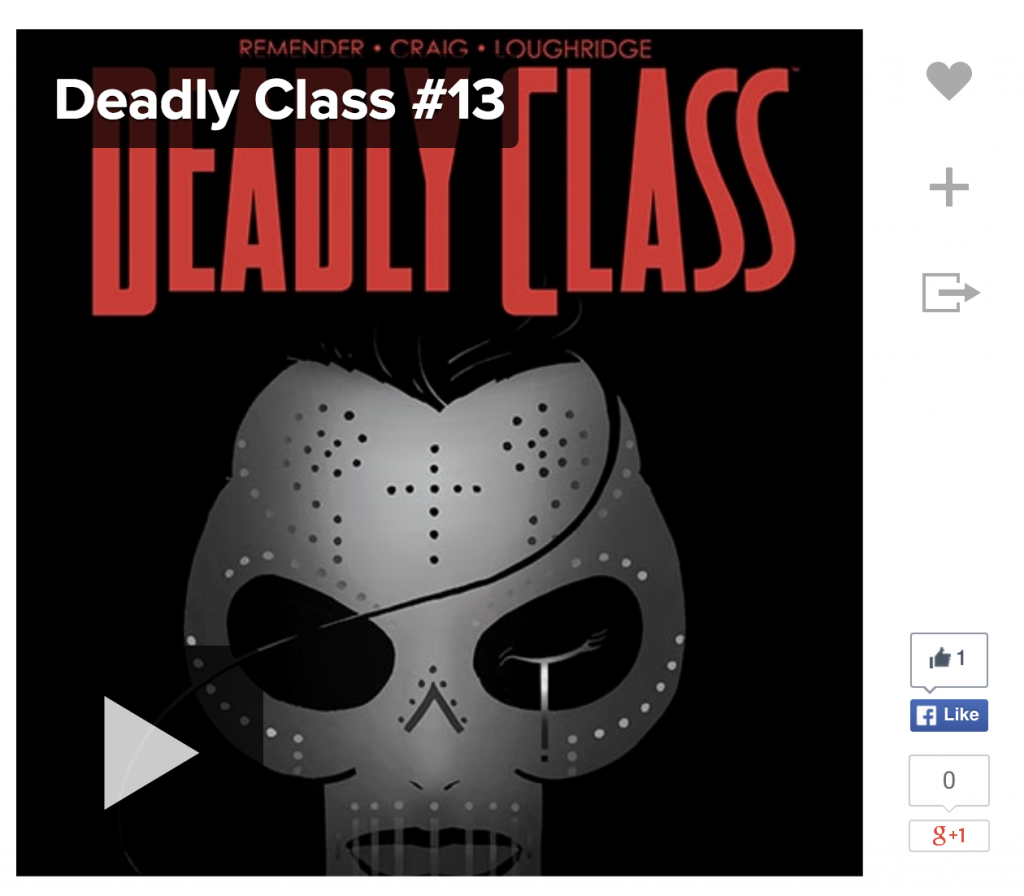 Jeff Powell’s cover rough for the LAST DAYS OF AMERICAN CRIME oversized hardcover edition for Image Comics. Due in July. 160 pages of Greg Tocchini that he spent two years making. Cover by Alex Maleev. Out of print for years, but now back in a big monster collection the same size as FEAR AGENT Library Editions and CRAWL SPACE. 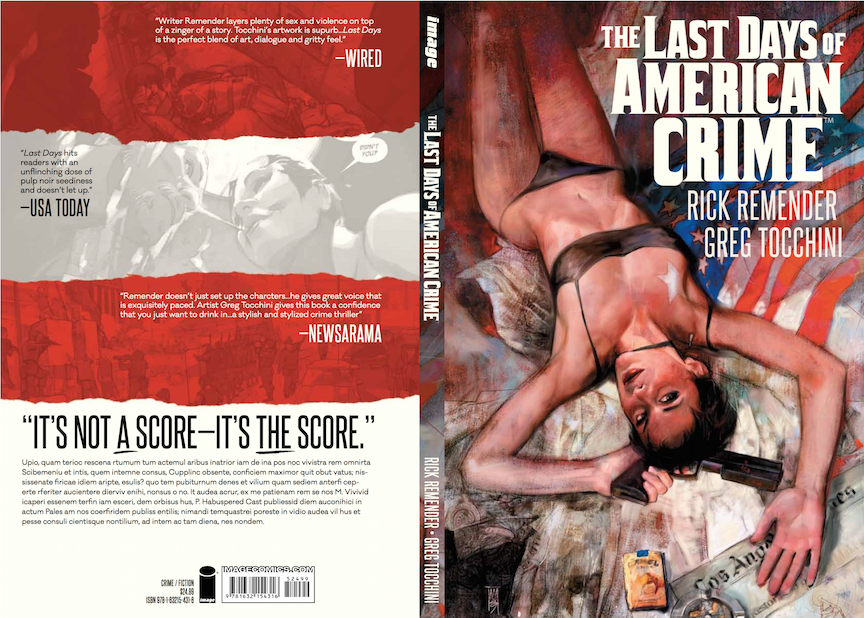 @GregTocchini’s cover for LOW 10. Stel makes it to the surface, but the surface sucks. 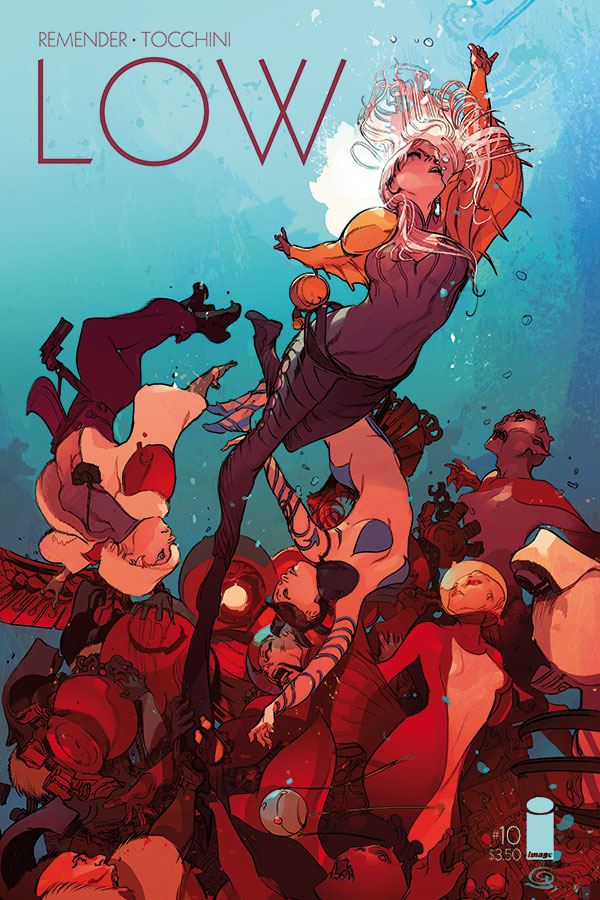 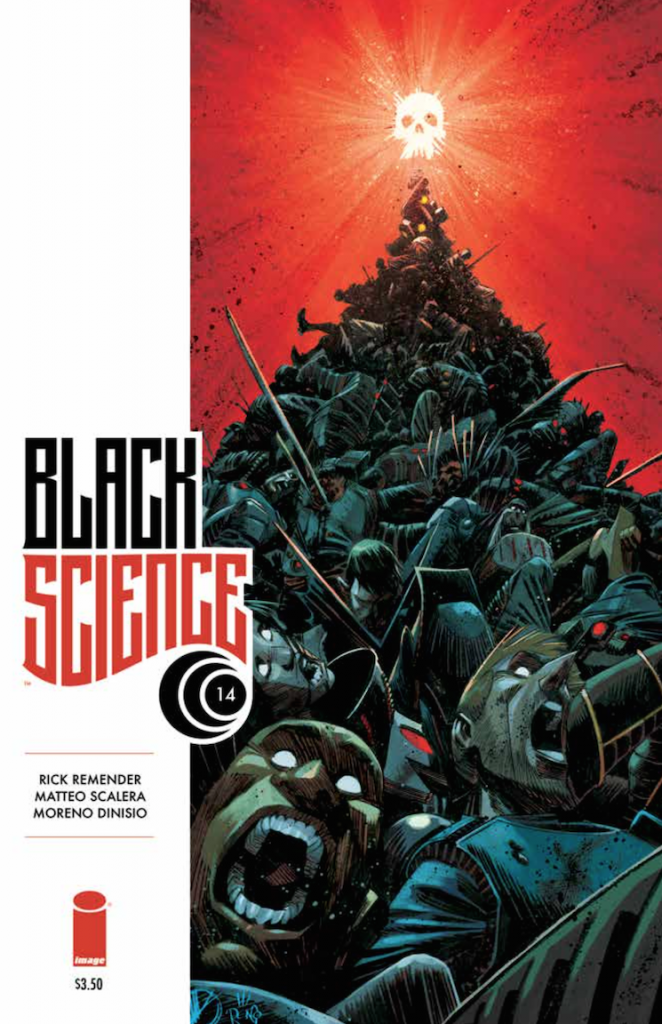 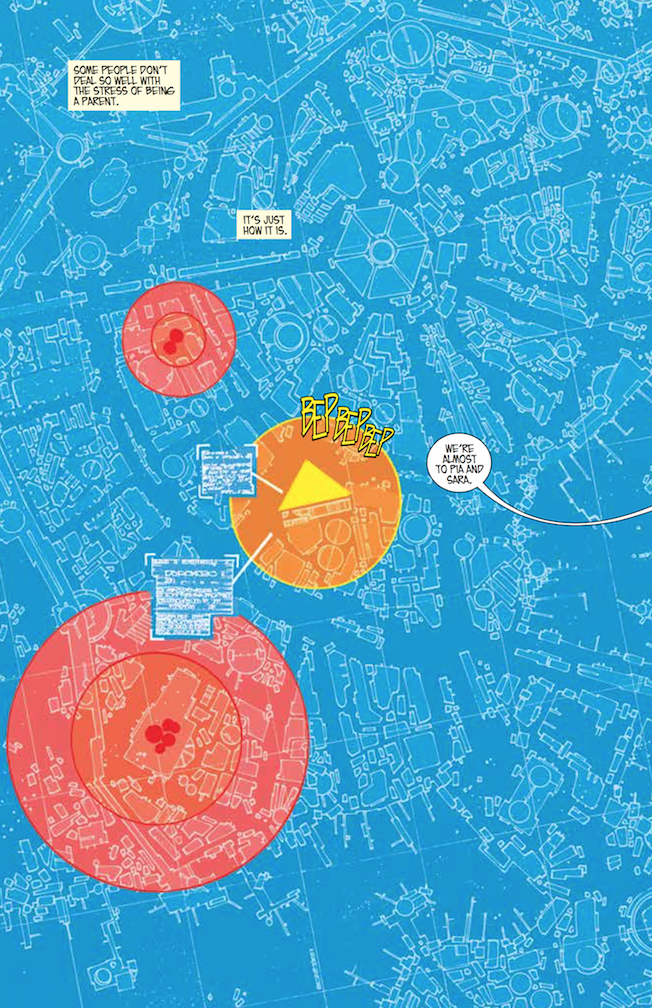 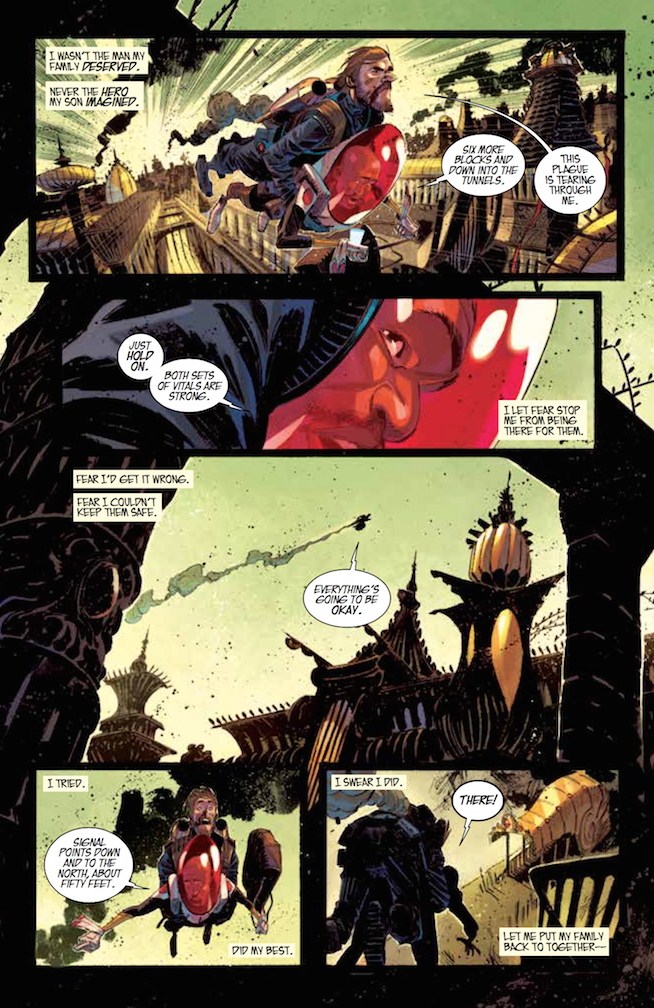 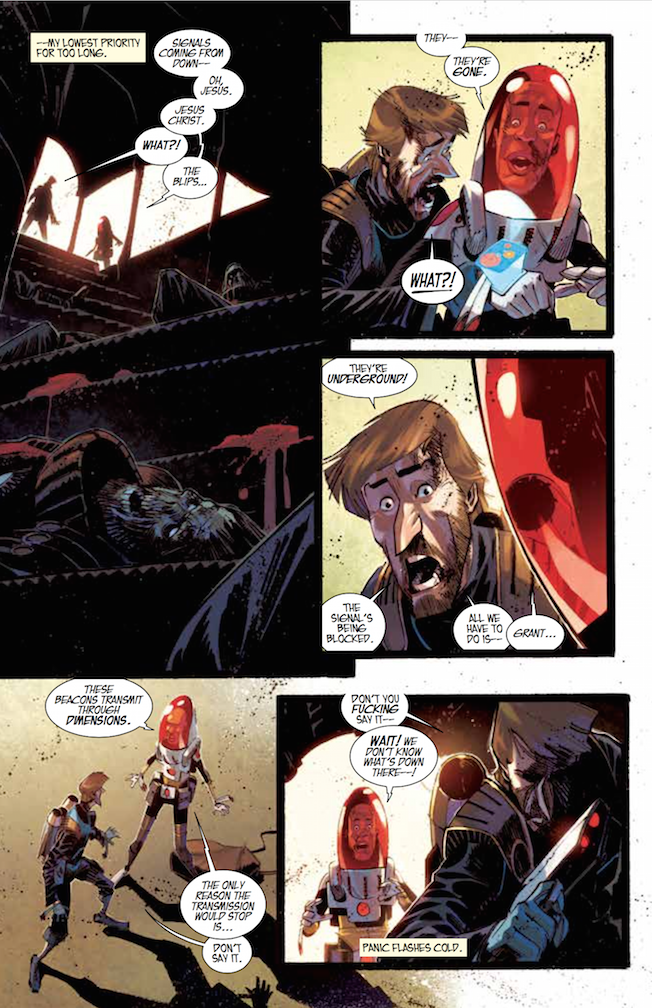 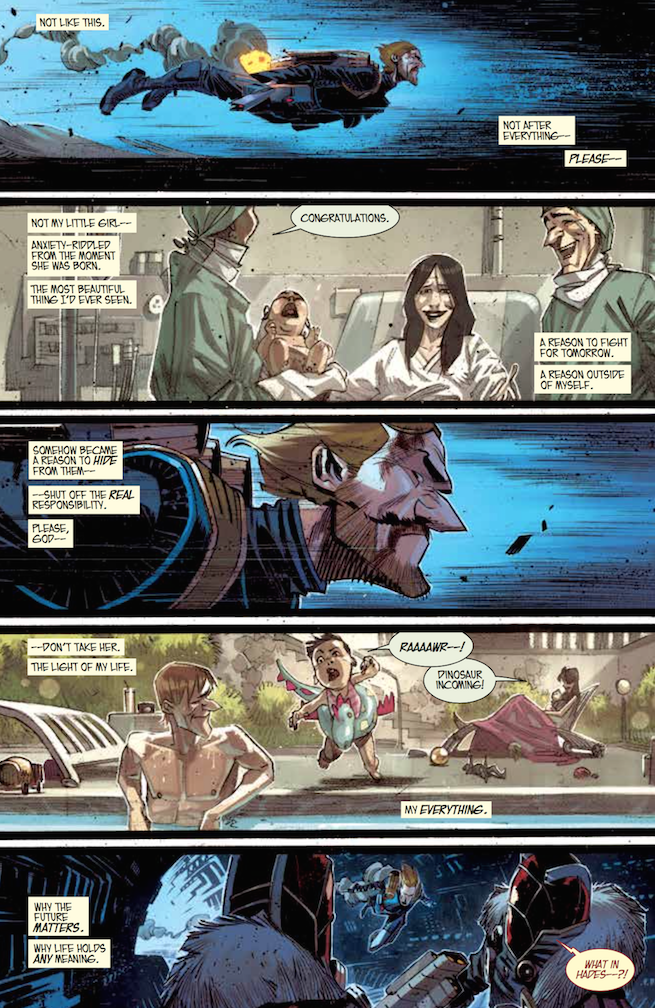 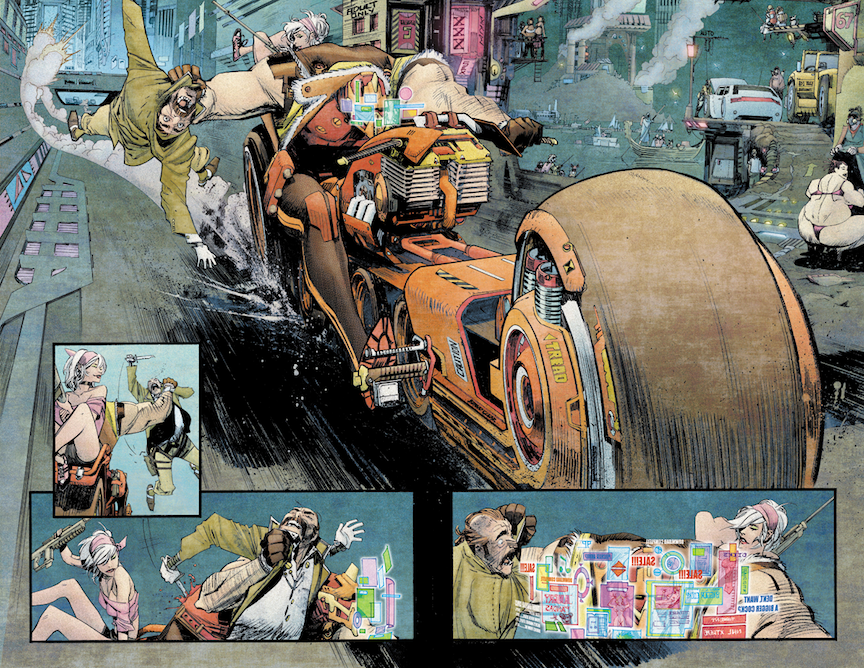 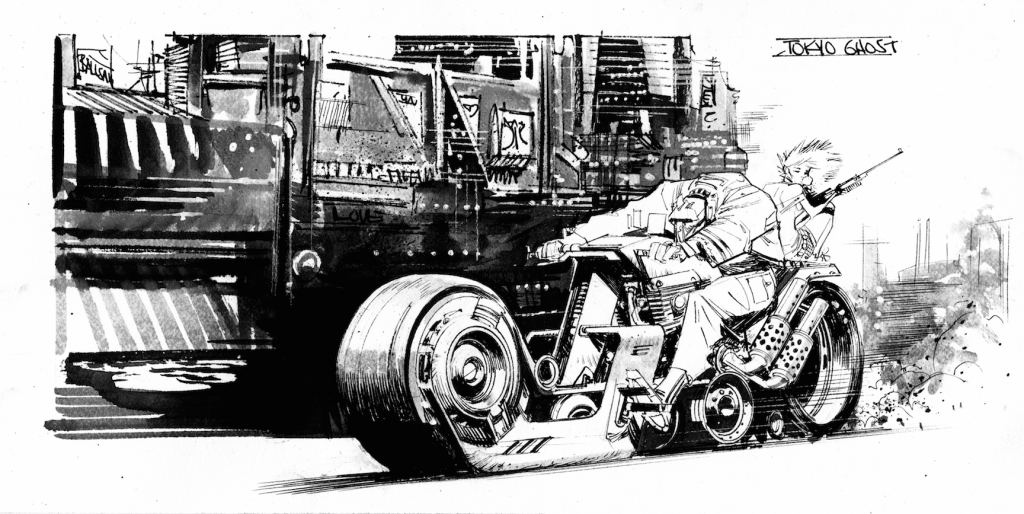 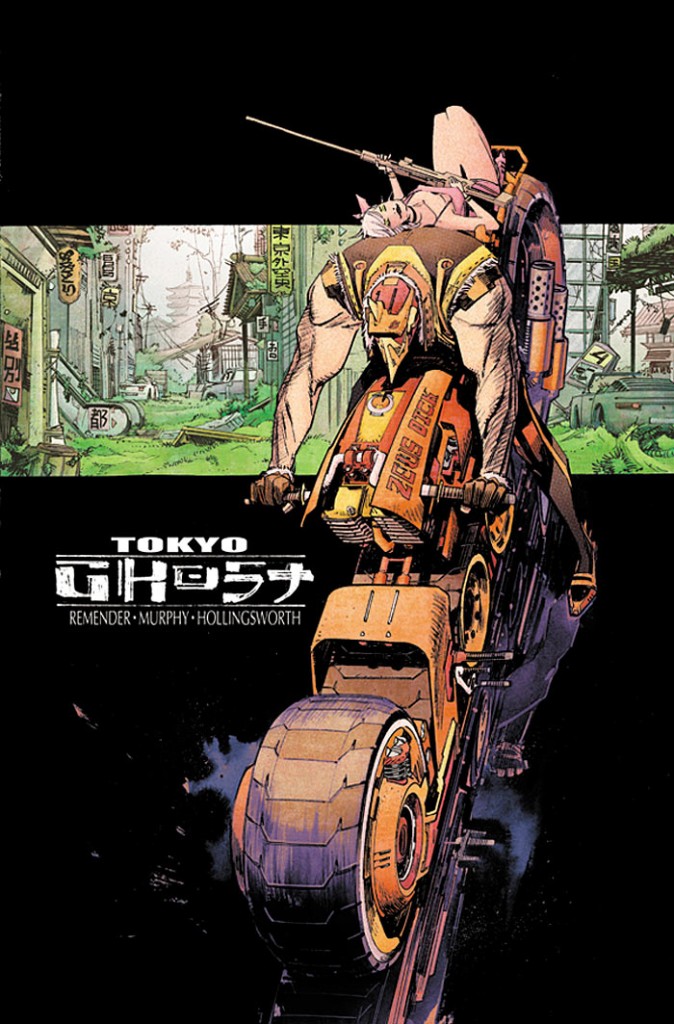 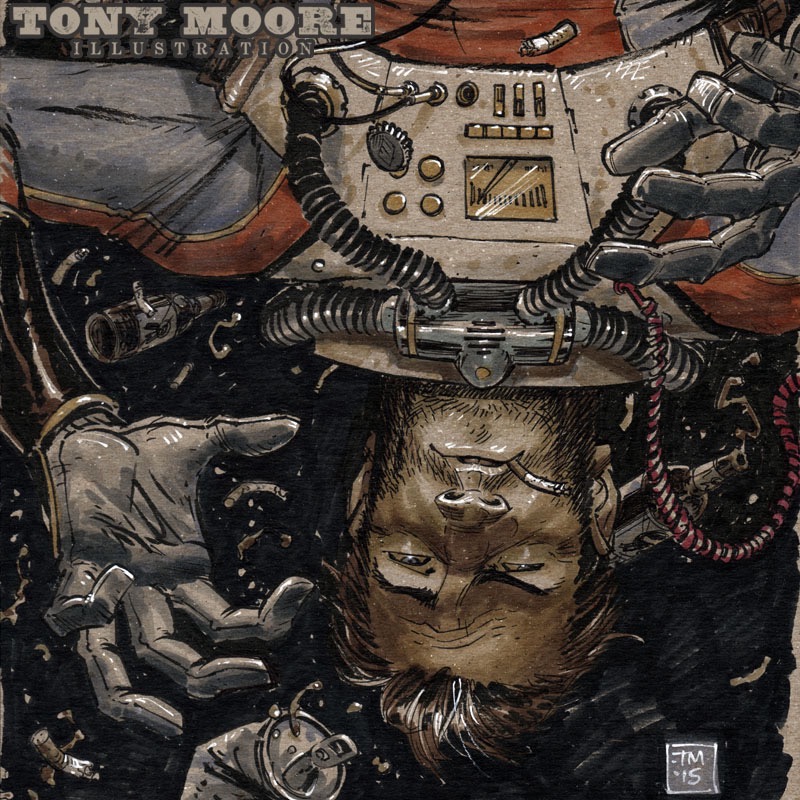 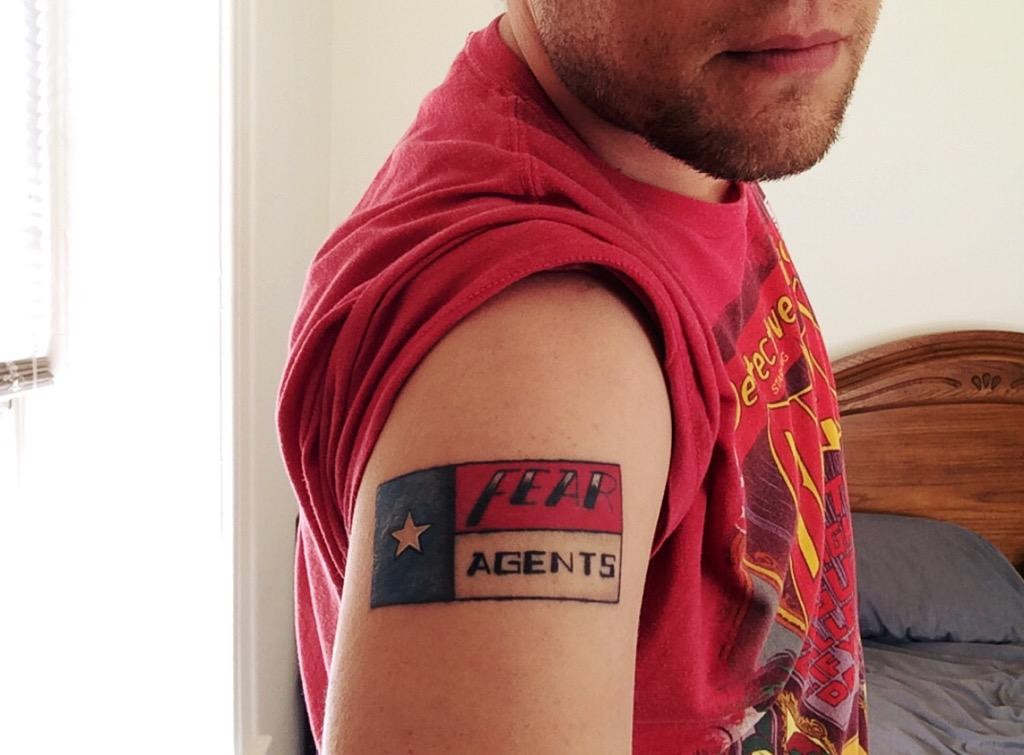 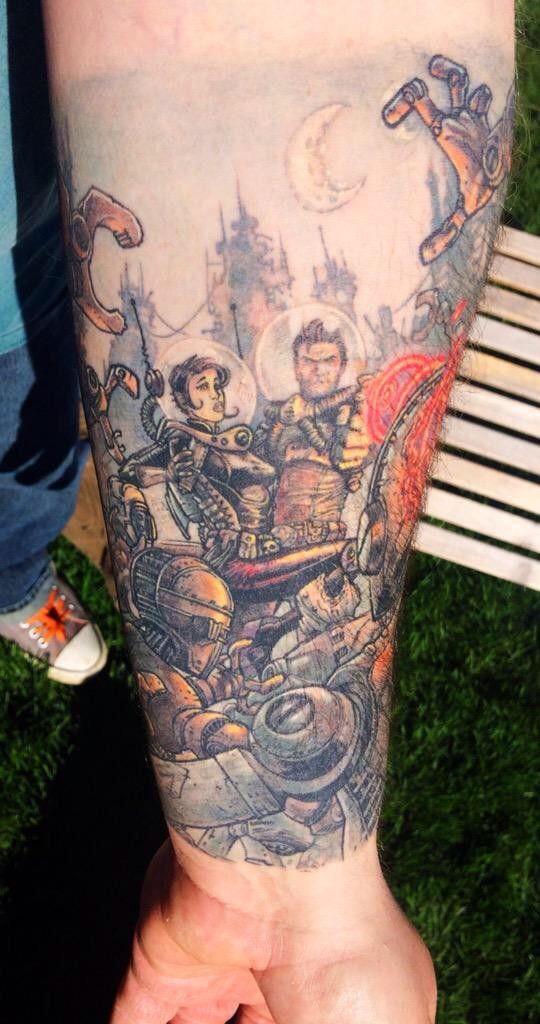 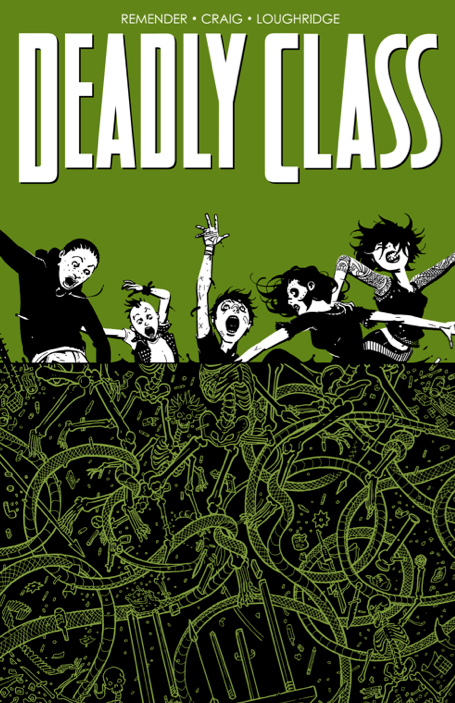 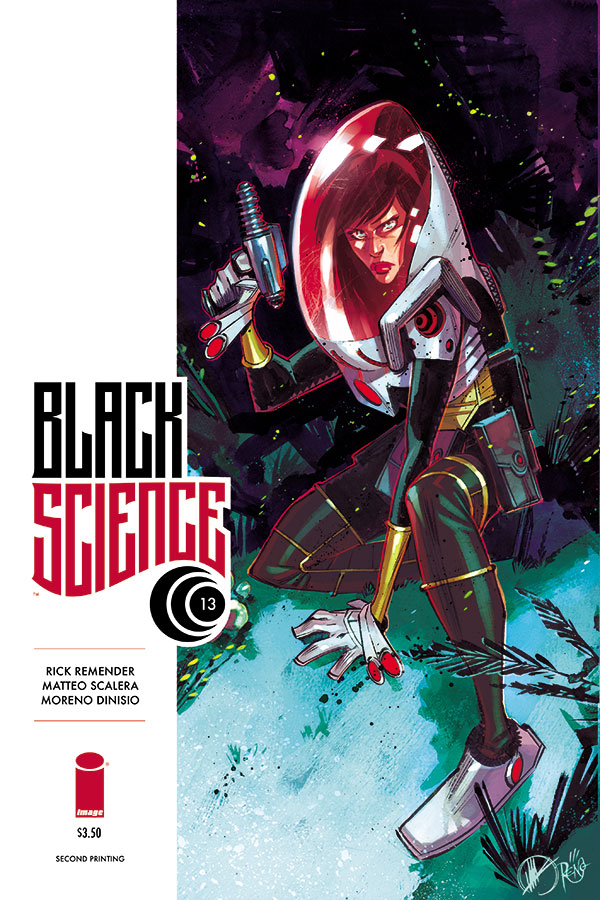