Second printing on the way: 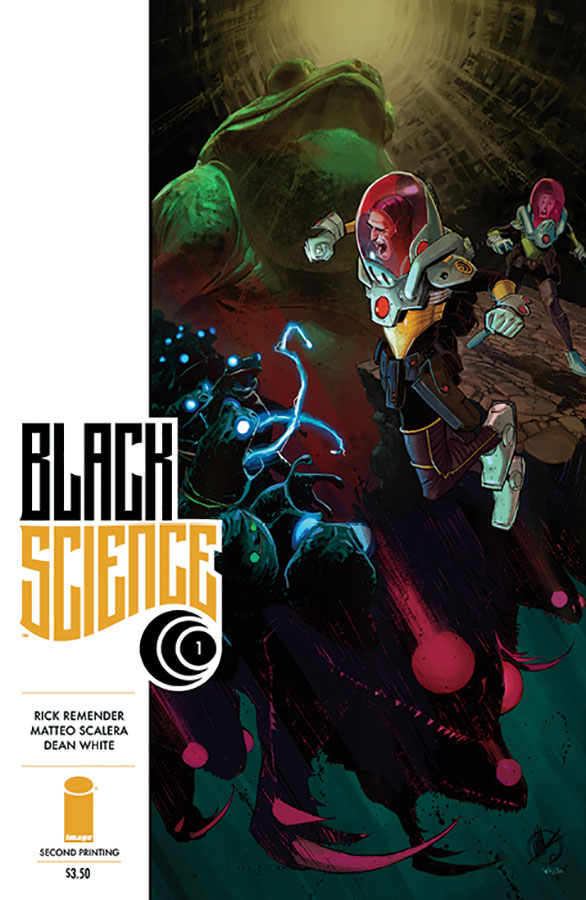 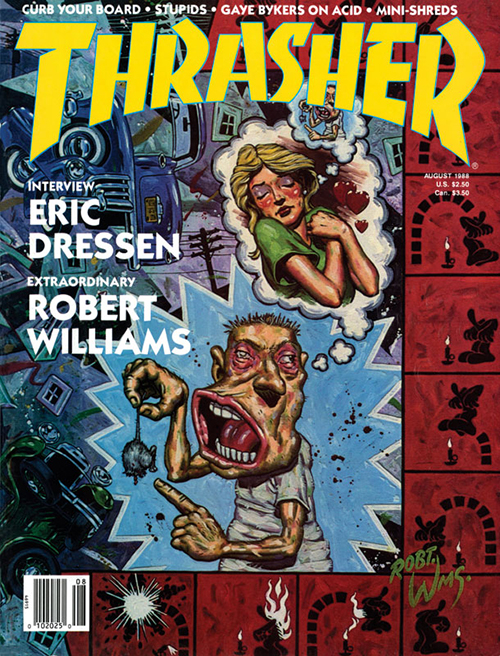 What happens when @RobbiRodriguez and @DeanWhiteColor get all sexy together? 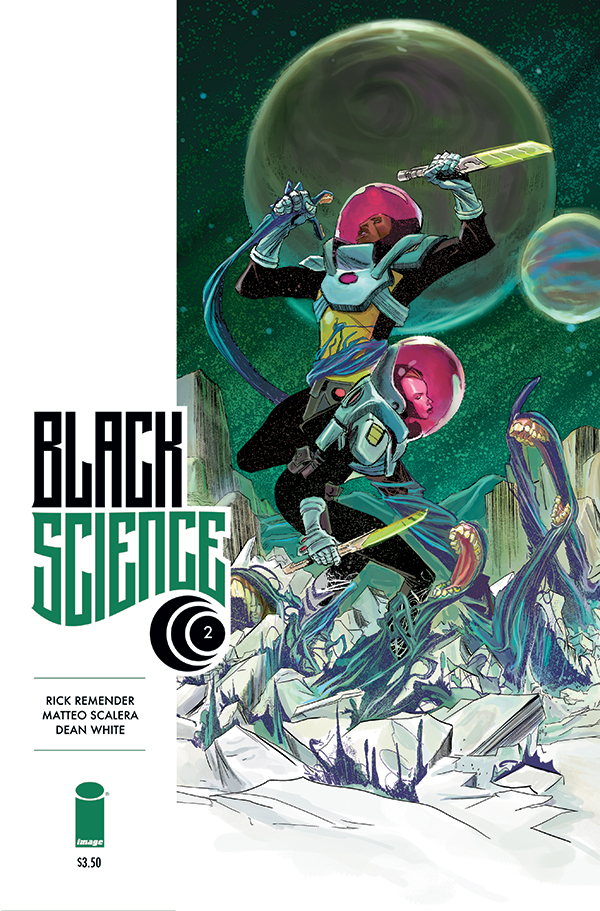 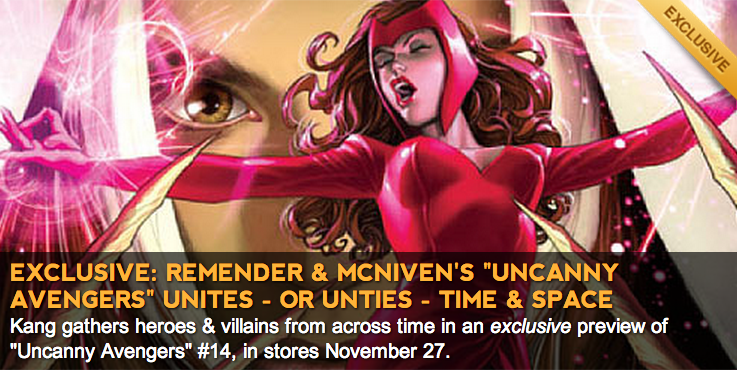 What are my fellow geeks saying about Black Science?

“Rick Remender’s Black Science is best read tucked inside something respectable and boring.  Why let the outside world know you’re having this much fun?”

Black Science: I think it’s best described as VIVID. No. VIVIDLY WILD, with drama and humor.  Rick Remender never ceases to bring characters and concepts that are immediately engaging and immersive, no matter how out of this world they may be.  The art by Matteo Scalera is stunningly beautifully fluid and imaginative. And the masterful Dean White’s color palettes and textures create an atmosphere of a dream-like lush. You must read this!  But be warned, you may find it highly addictive.

“NOBODY in comics does science fiction like Remender.  He routinely captures the feel of every ratty old sci-fi paperback cover you’ve ever seen, smelled, and felt.

In Black Science Remender along with the gorgeous and eye popping artwork of Scalera and White deliver a completely cutting edge action drama that does what most sci-fi finds impossible–truly take you places you’ve never been before.  A trippy, beautiful piece of organized chaos. ”

“Remender’s flair for genre inbreeding reached a new plateau with this! I love it!

“I grew up reading Metal Hurlant, Eternauta, and Comic Art, all anthologies showcasing the best of European and American creators (think Moebius, Druillet, Serpieri, Bernet, Breccia, Toth, etc) BLACK SCIENCE by Remender, Scalera, White, and Wooton reminded me of those great comics and would totally – and honorably – fit in those authoritative magazines. You guys are in a for a treat!”

“Black Science is pure fun. Rick and Matteo are firing on all cylinders here, every page a jolt right to the comic book pleasure center of my brain. Buy this fucking book NOW!”

“Just a big pure vision of science fiction wonderment. Comics to paint the inside of your eyelids with.”

“This book is so beautiful that it makes me want to give up drawing. Rick and Matteo have created something special here. If comics was like betting on the ponies, then I’d put it all on these guys.”

“This is a comic made by artists who are in full control.  Black Science feels exactly as it should be.  Rick, back to his pulpy roots with an attitude and Matteo’s imagination unhinged, visually telling a story at break neck speed.  All is right. Black Science is the new science.”

“Remender returns to creator-owned with a vengeance. Black Science is gorgeous and brilliant and a must read for any science fiction fan. Highly recommended.”

“Remender, Scalera, and White are at the top of their game on this book. Great premise and flawless execution. A truly inspiring read.”

“Rick and Matteo have created a fantastically vibrant new world filled with intelligent creatures and characters I actually cared about–I loved it.”

“Imagine a perfect formula. Combine the energetic Remender writing with the overwhelming art by Scalera and White, and you have something that tastes different than any other comic, but also, seems natural and familiar. A formula that makes us wanting more and more. That’s Black Science.”

“Black Science reads like a free fall through the sci-fi nightmare bottomless pit that is Rick Remender’s imagination, but Matteo Scalera and Dean White filled it with art so goddamned pretty you might forget to read the words.”

“An electrifying acid test of outlaw obsessions. Fast, loud, and out of control.”